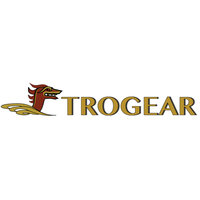 Trogear is based in the heart of French sailing at La Rochelle, east coast of France. Company founder, Henry Dokonal is a development engineer with several patents including US Patent 9643701 for the Trogear Folding Bowsprit.

Sailing has been his life-long passion, and his years of short-handed racing and sailing experience inform every Trogear product. He initially developed The Trogear Bowsprit in 2012 to improve his own sailing experience. Motivated to have a practical, safe and elegant bowsprit solution he looked to some of the fastest ocean racing sailboats for inspiration. At that time, no one had designed an aftermarket bowsprit based on a triangular design that could rotate upwards from a hinge mount. He was confident that his design would be safer to use, and improve the ability to adjust downwind sails. He fabricated and used the first prototype for over two years on his 30 foot sailboat before moving into production. 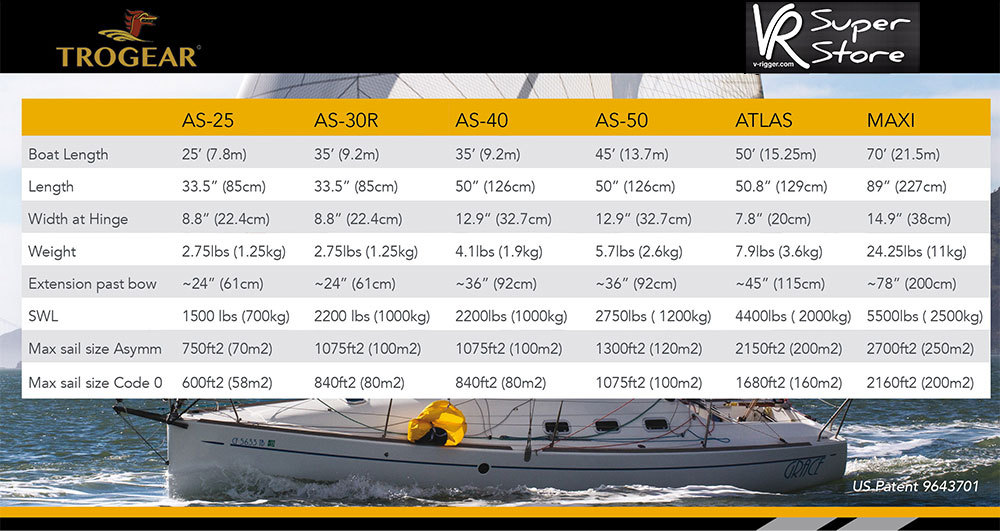 The Trogear Bowsprit has been tested extensively in open waters improving Henry’s results in single and double handed races including a First in Class win of the 600 Nautical Mile, 2014 Guadalupe Race. It has been successfully used in many other races worldwide including the Rolex Sydney Hobart, Newport-Bermuda, Transpac, ORC European World Championships and Race to Mackinac among others. It is found on more than 100 types of yachts in over twenty five countries.

Both the ATLAS and MAXI Adjustable Bowsprits are bespoke orders - please contact the VR Super Store Crew for further information and availbility of lead time via +44(0)1753 681941 or sales@v-rigger.com.